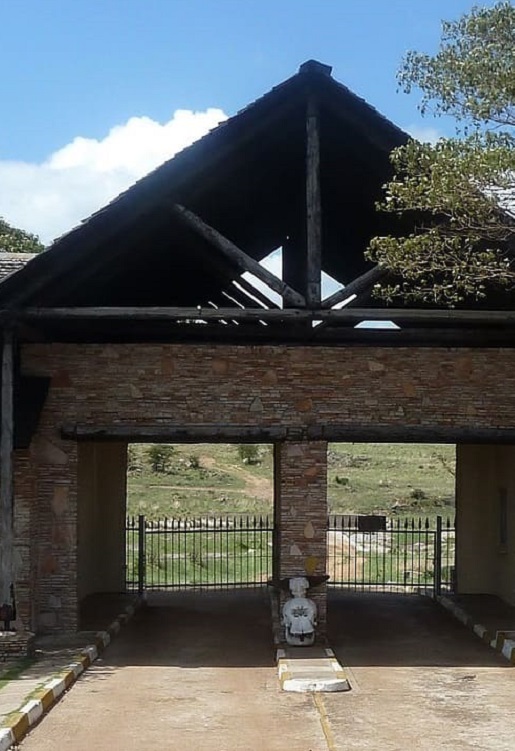 Originally designated as a wildlife sanctuary in 1961 during the colonial period in Kenya, Masai Mara was expanded to cover more of the area where the vast numbers of wild animals were inhabiting and using as wildlife corridors to move from Serengeti to the Mara. Subsequently, the respective local county councils, namely Narok and Trans Mara were given the responsibility of managing the Eastern and Western sides of the reserve respectively. The Western side of the reserve includes the Mara Triangle. The reserve is now largely held as one of the leading wildlife conservation areas in the world, known for the famous wildebeest migration.

A magnificent collection of wild animals, stunning landscapes with wide open spaces for as far as the eye can see, superb year round climate and internationally acclaimed accommodation which ranges from exclusive luxury Tented Camps and safari lodges to budget camping options, Masai Mara ticks all the right boxes when it comes to visiting a stunning destination in Africa. Many thousands of travelers also specially come to see the world famous annual wildebeest migration when a million plus wild animals migrate north from Serengeti in Tanzania to Masai Mara.
Click here to read more about why Masai Mara is important and is worth a visit.

Giraffe pictured in the Mara Triangle

Maasai Mara National Reserve spans an area of about 1,510 sq km , equivalent to 580 sq miles in south west Kenya. The reserve is part of a much larger eco system which includes the bordering Serengeti National Park, ( located in northern Tanzania). Serengeti covers a larger area of approximately 25,000 sq km, equivalent to 9,700 sq miles. While Serengeti neighbors Masai Mara to the south, the western side is bound by the Siria escarpment, with open savannah grassland plains to the north and east of the reserve. The two major rainfall seasons typical to Kenya also loosely apply to Masai Mara, with the months from April to May and September to November seeing brief rainly spells nonetheless accompanied by hours of sunshine. The terrain in the reserve is typically open grassland and rolling hills, punctuated by a non-seasonal Mara River ( scene of the migration crossings) and seasonal riverlets.

Some basic geographical facts are as below:

The western side of the reserve is bordered by the Oloololo Escarpment. Views from here down to the reserve are stunning.

The Maasai are one of East Africa's famous nomadic tribes

Arguably the single most iconic tribe in Africa, the Maasai are nomadic pastrolists who traditionally make a living out of herding cattle. Originally a Nilotic ethnic group which is said to have migrated centuries ago from the semi arid Nile valley north of Lake Turkana, the Maasai inhabit the region around Masai Mara as well as large portions of Great Rift Valley. The Maasai have their unique nomadic culture and way of life not to mention their traditonal dress of red or brightly colored ''shukas'' or body drapes.

Though Wildebeest are the most numerous of the many mammals found in Masai Mara, there are healthy numbers of a richly diverse wildlife eco system, and it is possible to see in a single gamedrive not just the Big Five ( Lion, Leopard, Elephant, Buffalo and Rhino ) but much more to include the Big Nine such as Cheetah as well. There are also over 450 species of Birds recorded in the Masai Mara Eco system.

One of the most spectacular events of nature, the wildebeest migration is the mass movement of over a million plus animals including wildebeest, antelope, Zebra and the Big Cats such as Lion from Serengeti into Masai Mara. The migration is actually a continuous year long clockwise movement encompassing Serengeti in Tanzania and Masai Mara in Kenya, influenced by a number of factors including weather, pasture and mating~birthing cycles.

Click here to read more about the Wildebeest Migration

Planning a Safari to Masai Mara or for that matter a Kenya Safari is often a challenge for any traveler due to the complexity of options and variables available both online and offline via traditional travel agents. Here are some basics which could help you plan a better all round Safari in Kenya or Africa.